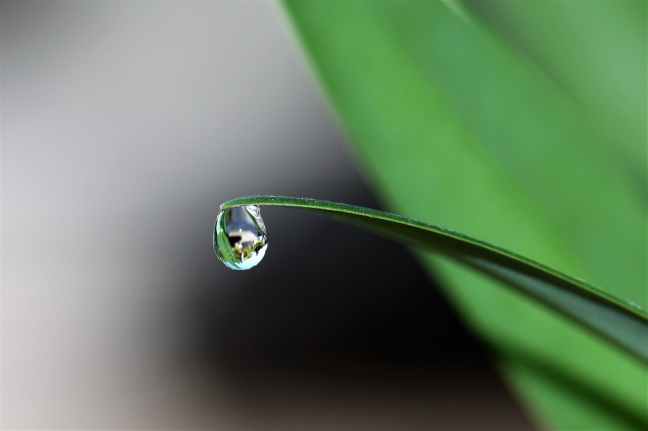 I see the posters up everywhere. A picture. A boy. Not much older than me. I don’t know what happened to him. I don’t remember. I don’t think it can have been me. He was so much bigger, not older just bigger. He went to my school.

He plunged a knife into my stomach. I remember that bit. The knife. His surprise as it hit something hard. Like I had a rock inside of me. It was inexplicable. He left the knife there. Twisted it. I was looking into his eyes. He looked down. At the knife. A frozen moment. I don’t remember anything else.

No one ever saw him again.

I look at the posters. I feel for his family, but I can’t help.

All I remember after that is lying on my bathroom floor with the knife still inside me. Blood pouring out of me. Its warmth and life seeping through my fingers as I desperately tried to hold my body together.

I remember pulling the knife out. Just pulling it out. I don’t remember pain. I remember my mother coming in, the look of concern on her face. I remember days in bed. Healing when I should have been at school.

After that we grew apart my mother and I. As if she knew something I didn’t. I moved out a few years ago. I haven’t seen her since. She never called the police. Nor did I. There was no ambulance. She literally bandaged me up, put me to bed and left me to heal.

I remember her looking at the knife, at me, at my blood soaked clothes and the floor. So strangely. I guess she had never seen anyone stabbed before.

There is still a scar. I know if I told the police perhaps his family would have some closure. Perhaps every year on the anniversary the posters would not appear. Perhaps they would find out what happened.

My mother burned the clothes, cleaned the floor.

I still have the knife though. An odd idea. I carefully wrapped it. I never cleaned it. I have read a lot of books since then. I take the knife out every anniversary. I carefully unwrap it and examine it. The blood is still there. The problem is every book I ever read said human blood was red.

The blood on the knife, my blood, was not red.