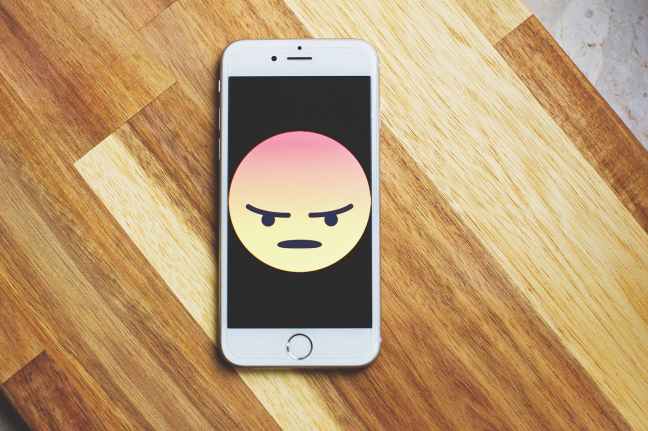 He looked at his hand. There was less of it today than there had been yesterday. He had bound the empty skin of one toe to the next one this morning, but his left hand seemed intent on disappearing. He knew what it was. All those metaphors. All those years. It was physically possible it turns out. He laughed quietly to himself as he sat in the lounge. All those doctored photos. What else could explain it.

He sat there without the TV on. In the darkness. Listening. He could hear the neighbours, not easily. Just the odd bump to break his silence. He hated the neighbours. They were from some place else. He wasn’t sure how much else, but some place else. He felt his hand contract as he sat there. Felt it shrink and shrivel as rage coursed through him. They had no right to be there, those neighbours. The people who ought to live there, ought to be from here. He wasn’t sure what that meant.

He couldn’t articulate it but he could feel something gnawing away in his fingertips, eating the ends of them. It was so visceral he looked down as if he might see a rat there chewing the end of his hand. There was no rat but still he could feel it. The erosion of his self as a physical entity.

His rage was all consuming. He sat there listening for more bumps. A car door closing in the driveway across the road. Who were they? They didn’t belong here either. They never spoke to him. He had been certain to ensure that never happened. He had thought about putting something through their letterbox to tell them to go away.

The children two houses down were particularly noisy. Bad parenting. She worked. What could one expect. He went to bed. All night, he could feel it eating at him. His arm. He couldn’t lie on it. It was so uncomfortable. He wondered if he opened his eyes his arm would be completely gone.

He swore he could feel his internal organs shrinking each time he slept. His stomach caving in. He daren’t even walk to the newsagents to get the paper anymore. There were too many people not from around here. Too many people who did not belong here. His face was worn and tired from glaring and leering at women who let their breasts hang out of their clothes. It disgusted him.

He raged in the night and still he could feel it. Travelling around his body, eating wherever and whatever it felt like. He was filled with it, with the injustice of these people filling up his world, there refusal to live by the rules that he set. Did they not know that once he had been an engineer. He woke in the morning, more tired than when he went to bed. He had breakfast, the same breakfast he had eaten for 40 years. He looked at the left arm, the hand hanging off the end.

He know longer knew how to stop it. The hatred was eating him from the inside out.