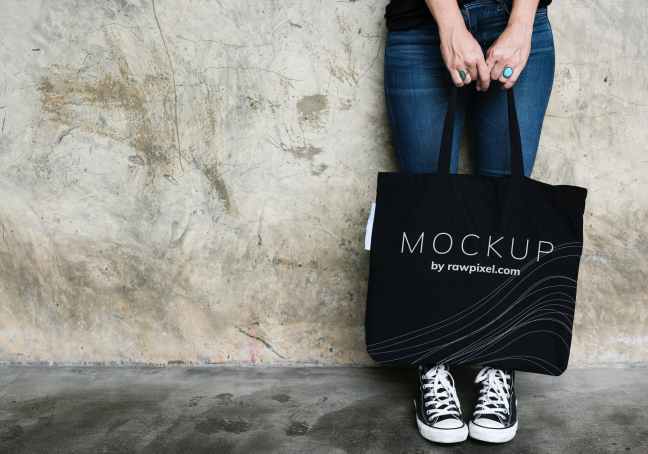 And I scream out loud
Writing is performance art.
Being a girl
Is conformance art.
I shave my head
Cut off half a leg,
And still its not enough.

It is never enough.

The words they,
Obfuscate.
And I obviate,
any need for their guilt so pleasantly
Out in the yard
Dogs howl in the night
I remain out of sight

This girl thing is easy.

Makeup is like grammar
If so,
I write with a stammer.
A road full of rules
But nothing can stop me
Then, life, I am shackled
And routine has taken my-

I look for a saviour

Tall, dark, handsome and strong
But the things that he told me
Turned out to be wrong
I needed the money
I took the cash
I left him in limbo

I still, have a rash.

How did I get here
I’ll never know
I lived in conformity
But society bored me
I ran and I ran
But I never ran far
I ran in a circle.

What was I meant to be?

This girl thing, its not easy. 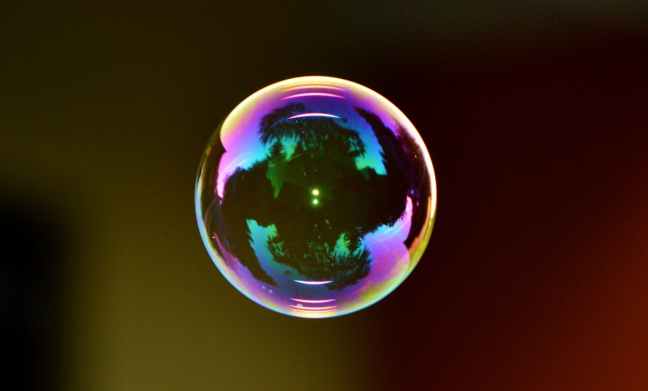 Inside my head.
The ideas form in bubbles.
The bubbles burst,
Before I can get the words out.

I try and find some quiet.

Inside my head!
Some way of making the bubbles,
travel more slowly across the sky.
Some way of articulating what each circle holds.

But instead there is only silence.

Inside my head?
They are all looking at me now.
Sniggering. Laughing.
Wondering why my mouth is open but.

The noise is not coming out.

I can hear it inside of me, but it is disconnected.

I hear it. A voice!
I am reading the words on the page.
Without understanding them.
The person, the person that is me.

Is standing there reading the words.

I hear it. A voice?
Still in my head, the bubbles keep coming,
fizzing out and then bursting like starlight.
I try and see the audience but.

The bubbles obscure everything.

The bubbles obscure e-v-e-r-ything.
I can hear myself still speaking.
I can feel my mouth moving.
Then applause. Applause.

It is done. But what is done?

Bursting, across the sky in front of my eyes.

Obscuring everything?
My mouth smiles.
But it is not my smile.
I leave the stage.

‘Your nose looks big in that picture. In fact its massive. I mean your nose is quite big anyway.’

I look at the picture. It looks like me. With my nose. Which is obviously not good enough anymore. It was of course a perfectly good nose when we got married. Now after child birth it is suddenly elephantine.

Later on, I google all the ways men have come up with to fix women’s noses, and some that women have devised as well. Rhinoplasty-too expensive. My nose will be fine if I revamp my makeup and contour properly, although I need to be careful not to make my eyes beady by making my nose smaller. Oh the pitfalls of makeup. And the cost. All because my nose -has what-changed? The perception of my nose has changed? Its just a bad photograph.

Later in the week he has friends over, he stops in front of the picture and points out my enormous nose. They laugh together. My son can hear them. I don’t cry, not yet. I feel my nose. I like it. It is functional. Made for breathing, not cuteness.

His friend comes into the kitchen. He tries not to, but I know. I saw it. He looked at my nose. Just to see if it’s like it is in the picture. He smiles at me. I look for traces of sympathy but see only humour there. He does not care about anything else. His friend is married to someone with a big nose. They will joke about it later.

I know now my nose will never be good enough again. Nor will I. I have wrote my imperfections large across the wall for everyone to see. I deserve what I get. There is a photograph where my nose looks big. I have dared to leave it hanging there for the world to see. Is there a greater crime for any woman?

Later on he is giving me advice on how to load the dishwasher. He is clueless. It’s a dishwasher, you can load it however you want. There is no right way, there is just my way and his way. I google how to tell a man he is more stupid than he thinks he is. There is no answer there. Google does not know everything.

Two weeks later, he is still talking about the picture. He wants it removed, it is offending him. I like the picture. I like my nose. I have started wishing for an even bigger nose, just to spite him. I google prosthetic noses. I google false nose warts. I am thinking of vandalising the picture so a trail of snot is hanging out of my nose. It’s a picture. I have a face. It is a nose. I use it to breathe. It is of no consequence to anyone else what it looks like. Still he goes on about it. He tells the neighbours and some of my friends. I want to tell him his trousers don’t match his shirt. I think better of it.

It is then that I understand the world will rend us apart. It is only a matter of time.

I will cry a thousand tears. He will have been right all along. My nose was too big for someone like him. It is astonishing we stayed married so long. He will not cry any tears.

One day he will know the tears he did not cry for what they are. They are the contents of the bottle. It is not a new bottle. Men have bottled things up forever. It is a glass bottle. One day it will shatter and break and the tears will fall out into the world. They will fall in one great big puddle onto the floor mixed with fragments of glass. He won’t remember my nose. He will wonder why, search for answers that he did not keep. He will call. I will hang up. Our son will ferry between us.

I will sit and look at my nose in the mirror. I will not think about how it looks. I will suck in the air and know the sweet smell of freedom.